Science Fiction Devices Soon To Be In Your Household! : Flexible Cell Phones.

Science Fiction Devices Soon To Be In Your Household! : Universal Translators. 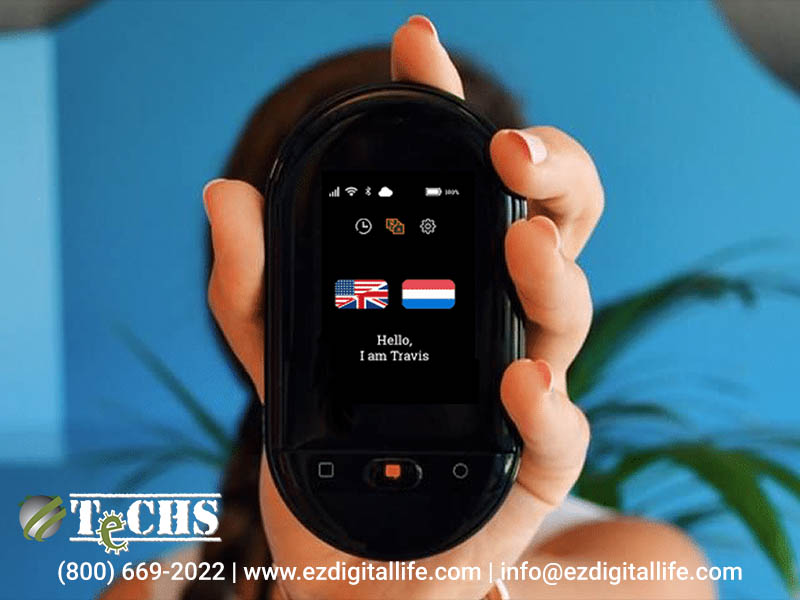 A Universal Translator is a very common device in the science fiction world; the translator’s purpose is to offer an instant translation of any language thus eliminating the problem of needing a translator and spending time translating alien languages. Translating a new language in every episode or movie when the main characters encounter new species or new cultures would consume too much time and become so repetitive that people stop watching the programs. The Universal Translator, as shown by science fiction works, seems pretty unlikely at the moment but scientists are working hard on similar technologies involving the small number of known languages around the world.

In 2010 Google announced that it was developing a translator that uses a voice recognition system and extensive database and will recite the translation back in any language that it has in its database. Some time ago the U.S. Army developed a two-way translator specifically for use in Iraq that focuses only on Arabic-English translations. Also, revolutionary software called VoxOx launched in February of this year and enables two people to communicate with one another in their native languages over instant messenger, SMS or email. The software lets each person type in their native language and translates the type on the other end into the other person’s native language.

Nuance Communications, Inc., one of the nation’s leading providers of speech and imaging solutions who are based in Massachusetts, has been working on a prototype hand-held device that can read text in seven different languages and translate it into English. You simply point the device at the text you need translated and it takes care of the rest. They estimate that a commercial cell phone based version will be available within the next three years.