Science Fiction Devices Soon To Be In Your Household! : Universal Translators. 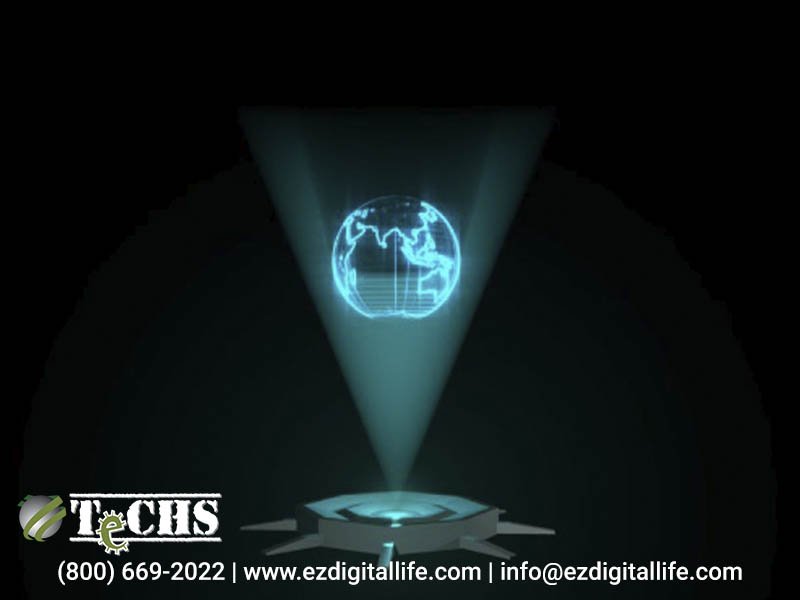 Cell phone manufacturers have been working hard for years to develop the ability to play 3D messages using their cell phones display with the “look and feel” of a holographic display like those seen in science fiction movies. Japanese company Hitachi Ltd. began selling cell phones that are capable of 3D displays which give the illusion of a holographic image coming out of the screen back in 2009; however they only are only selling them in Japan and have no current plans to sell them world-wide.

At the moment the cell-phone version isn’t really practical for anything that involves a lot of text and there aren’t many people developing practical applications for its use. What exists right now works great for images or short animations but it doesn’t take long for the novelty to wear off and the strain to start on your eyes.

As we all know, product releases like this are driven by consumer demand. There are quite a few big companies working on 3D or holographic cell phones, or who have already built one and are sitting on devices like this, and with the current boom in 3D movies and home 3D television sets the market just may drive cell phone manufacturers to launch them so we can all own one.