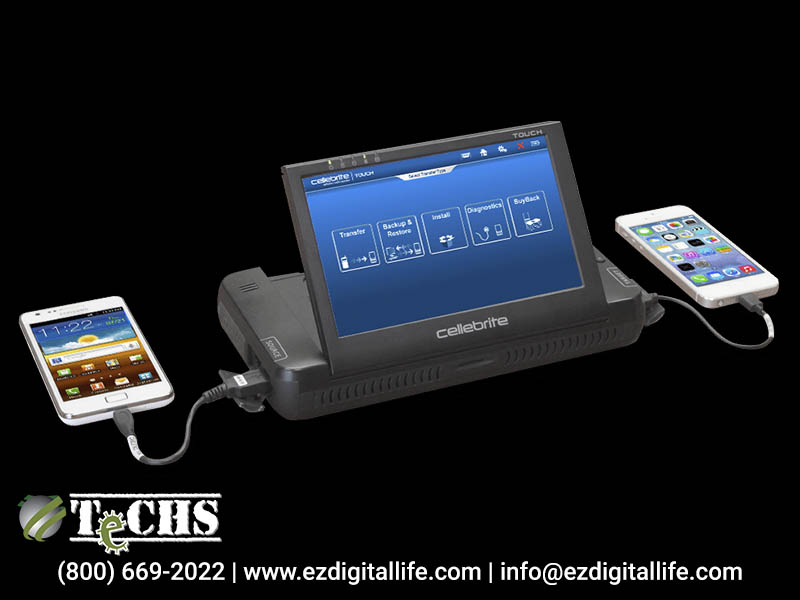 A new device on the market has been causing quite a bit of commotion. It’s called Cellebrite Cell Phone Extraction Device (UFED) and it is a rugged hand-held device that is used to grab information from cell phones and GPS devices. The manufacturer’s web site touts the Cellebrite as a solution for cell phone repair centers to be able to transfer a customer’s cellular data from their broken phone to a new phone.

You would be surprised at how much data a smartphone really stores and exactly what can be accessed with a device like Cellebrite. The news has been talking quite a bit about this device since it recently surfaced that Michigan State Police have been using the tool to access cell phones during traffic stops. Hopefully devices like this will stay in the hands of trustworthy people and only be used with the consent of the phone owner.