How Your iPhone Is Harming Your Health

A few tips for a more “green” lifestyle 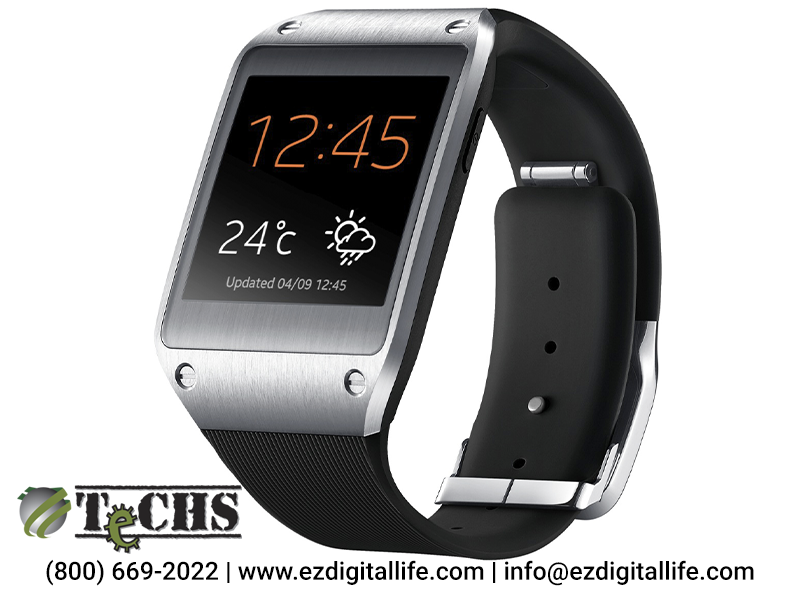 I have to say that I was very disappointed with Samsung’s new Galaxy Gear. I was so excited to be able to have a cell phone watch and I was dying to get one… until I found out that you have to have a normal cell phone as well as the watch! Lame. Seriously lame.

I don’t get it. I have to pay $200-$500 for a Samsung phone and on top of that pay another $300 for the watch that only does the basic functions of the phone I still have to carry around?

It is labeled a “companion device” but I can buy a Bluetooth headset and do basically the same thing as wearing the watch… other than the pedometer function but seriously who cares.

I say again… very disappointed. I was really looking forward to chucking the phone for a watch version I can wear. I am tired of having to carry the phone around, worrying about dropping or losing it, worrying about it getting stolen… I so wanted to be able to wear it… I certainly don’t want to do both!

What do you think? Will you grab a Galaxy Gear?