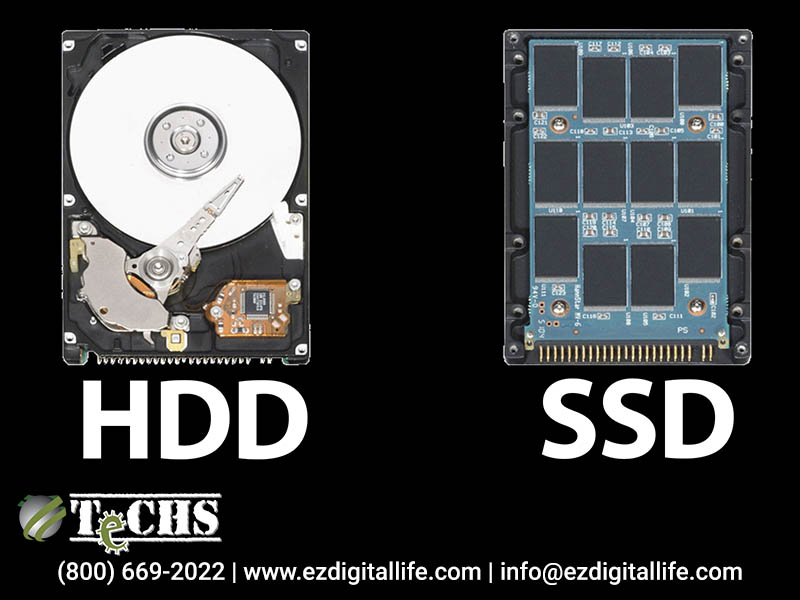 Storage devices are pretty straight forward items and most everyone now-a-days uses them to store all of their media, files, documents, music, photos and so on. Solid State Devices (SSDs) are one of the most widely used data storage devices today and are most commonly found as USB thumb or flash drives. Laptops and smartphones are now using SSDs as their primary storage mechanism as well.

SSDs were created to mimic the functionality of a traditional hard drive and thus people assume that they can treat it like one as well. One generally assumes that you can store, save, move and delete files as well as having the ability to wipe the device clean of all data should you want to reformat or give the device to someone else.

SSDs are data storage devices that have no moving parts and use microchips to store data in non-volatile memory chips. SSDs use solid-state memory and provide access to stored data in a similar manner as a traditional block I/O hard disk drive. SSDs are less susceptible to physical shocks, they are quieter and they access data faster than traditional HDDs.

Traditional hard drive disks (HDDs) are electromechanical devices that employ spinning disks and moveable read/write heads to write contents to a physical location; so erasing the device is a rather simple operation. Computers have built in programs for disk erasure that do a very good job of actually deleting the data.

Unfortunately it looks like computer files that are stored on SSDs are almost impossible to delete using traditional disk-erasing techniques. The drives incorrectly indicate they have been securely erased when, in fact, there can be as much as 75% of the data still residing on the drive in a secondary location.

SSDs have a radically different internal design than the older hard drive devices, they use computer chips to store data and a Flash-based Translation Layer (FTL) to manage the contents of those chips. So when a file is modified the FTL will write a new file at a different location instead of simply overwriting the old file; this process leaves behind digital remnants of the old file.

It is very common to keep sensitive or personal information on these types of drives and no one really thinks about files again once they have been deleted. We all assume they are gone, especially if we run a complete disk erase procedure. However, it looks like instead of selling old USB thumb drives its best to just destroy them. When it comes to computers, before donating them, selling them or recycling them, remove and destroy the hard drive. It’s always better to be safe than sorry.