Would you like that SHAKEN/STIR? More on the fight against Robocalls. 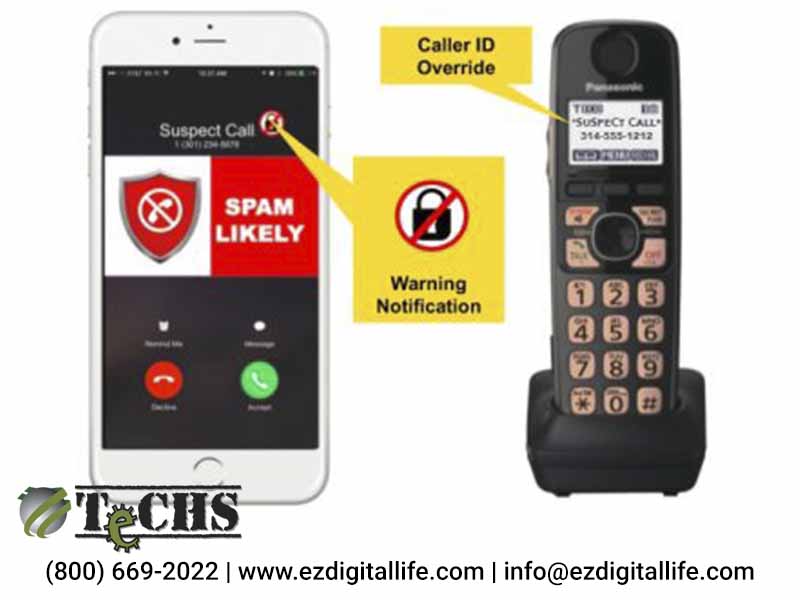 Robocalls are currently the number 1 consumer complaint to the FCC. In the month of June alone Americans received over 4.4 billion robocalls. The FCC, all of the major phone carriers, along with other industry professionals specializing in robocall blocking technology have been working diligently on solutions to these increasingly annoying and dangerous scam calls. Their most recent tool in the battle? SHAKEN/STIR.

Ok, this is quite a name – SHAKEN/STIR stands for Signature-based Handling of Asserted information using toKENs and the Secure Telephone Identity Revisited.

Basically SHAKEN/STIR verifies calls that are coming to your phone and tracks where the call is originating, identifying potential scammers. The system will use a small symbol or logo to let you know that the person calling you is, indeed, authentic. While call verification won’t block annoying robocalls from reaching your phone, it does give you more information about the caller before you answer the call.

How does that help?

Robocallers have mainly turned to “neighborhood spoofing” (or replicating a number within your area code that looks familiar to you) so there’s a much better chance of you picking up the phone. However, once you pick up the phone, they know your line is active and, therefore, you are likely to get more calls. SHAKEN/STIR gives you the ability to quickly figure out whether the call is coming from a real person or a robocaller.

When will roll out and where?

The FCC expects providers to have the SHAKEN/STIR standard implemented by the end of 2019. The FCC has mandated all of the major phone carriers uphold this new standard – not only verify the calls within their network but also the calls coming from other networks.

Upon launch, SHAKEN/STIR will only work in the U.S. Even though a lot of robocall scams do come from outside the country, most illegal telemarketing originates from the United States.

Keep in mind that SHAKEN/STIR requires modern phone systems (such as 4G) to work, so older landlines will not have the new protections.

You may already be noticing the rollout of SHAKEN/STIR and as the year comes to a close you will see more and more. Do you think that SHAKEN/STIR will help or not? 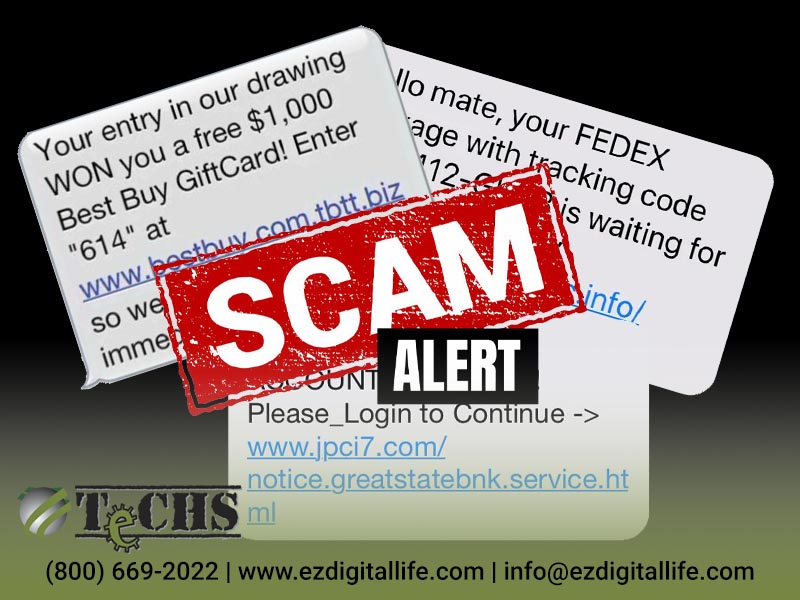 How to protect yourself from text message scammers 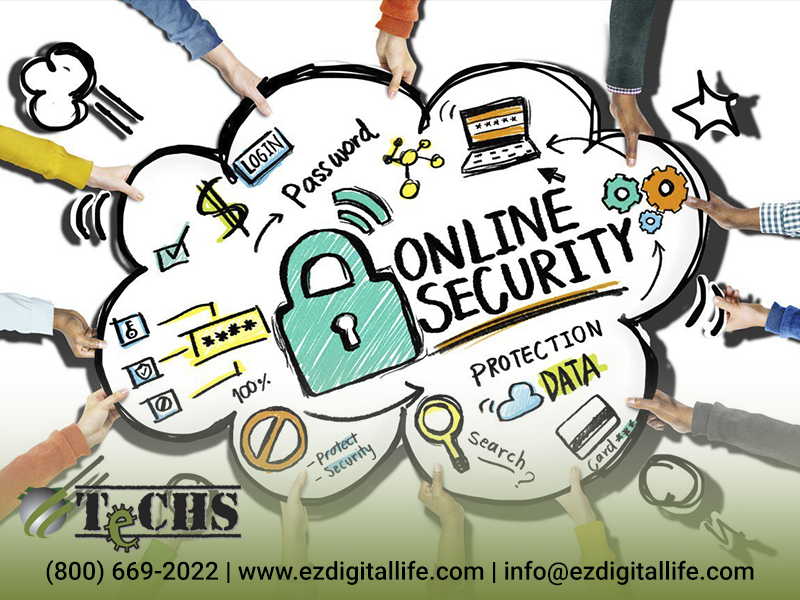 A quick guide to boosting your online security 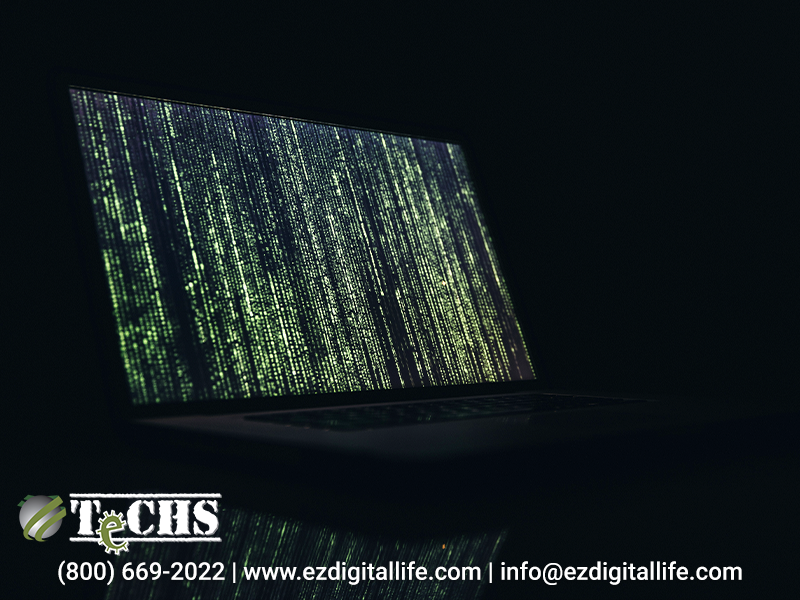 Do you use any of the 20 most common passwords leaked on the dark web?