Mass Surveillance – The Lighter Side 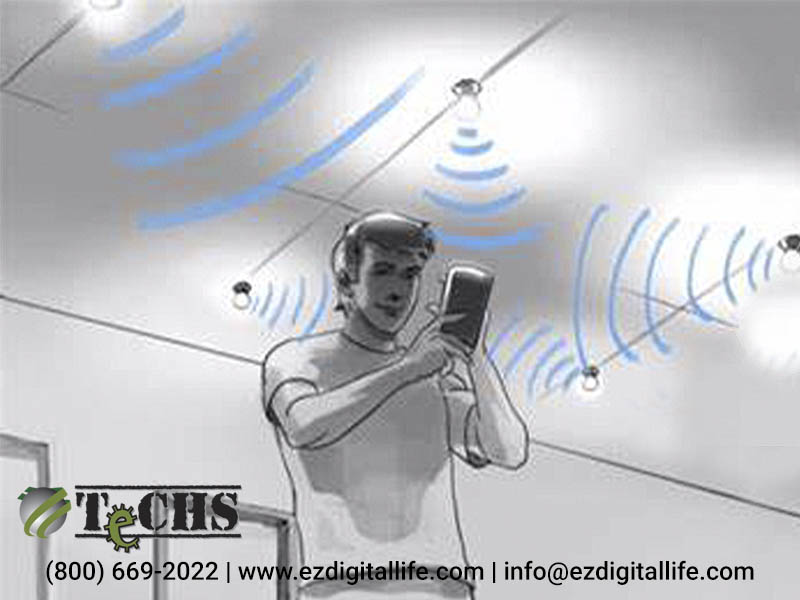 One of the more interesting and advanced new technologies in the works today is called Visible Light Communications (VLC) which uses visible light to transmit data communications – using ordinary lamps with both fluorescent and LED bulbs. Using visible light to transmit and receive data is revolutionary! Practically any device can be used with zero modifications; cell phones, computers, lamps, etc. Plus, the technology is completely harmless to electronics, humans, plants, animals or anything else that normally isn’t harmed by regular light.

In January of 2010 a major demonstration was conducted by Siemens and Fraunhofer Institute for Telecommunications where they showed transmission of 500 Mbps with a single white LED over 16 feet and 100 Mbps over a much larger distance using 5 white LEDs. Of course those two aren’t the only ones with VLC in mind for their latest innovations; we are seeing an explosion of technologies in multiple industries from multiple companies that range from traffic signals to cell phones to anti-theft devices.

The VLC technology isn’t going to replace the current wireless technologies anytime soon (like Wi-Fi and Bluetooth) but I think it will be a valuable asset for applications where RF isn’t available or can interfere with critical equipment (like hospitals and airports). Thus, with a little extra work, planning and money every new LED light fixture could be wired into existing networks to be able to communicate wirelessly to any device without using the crowded radio-frequency bands.