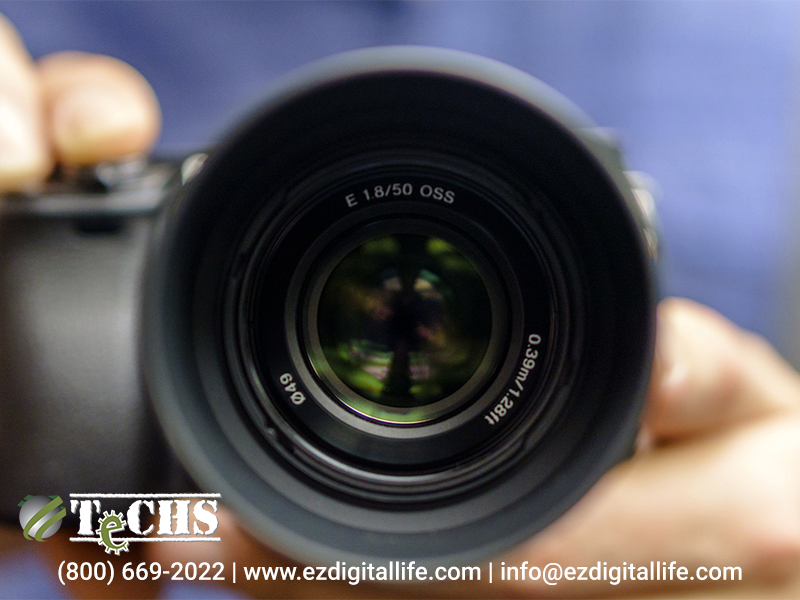 The word pixel is derived from ‘pix’ (picture) and ‘el’ (element) and is the smallest item of information within an image. Digital images are made up of thousands of these tiny, tile-like picture elements that each records a specific intensity of a single primary color of light (red, green or blue). The more pixels the image has, the higher the image resolution will be. A megapixel (one million pixels) is the term used to describe a large number of pixels in an image, or the number of image sensor elements in a digital camera or the number of display elements in a digital display.

More and more security professionals are seeing the true value of integrating these high-resolution megapixel surveillance cameras into the existing systems monitoring their facilities. With higher resolution, the camera images are clean and clear which eliminates the need for overlapping camera coverage of areas, reducing the number of cameras needed to cover a single area and generally providing a better overall situational awareness. Combining megapixel cameras with other specialized cameras (such as thermal image, IR or P/T/Z) creates a system that is very effective, reliable, and cost-efficient.

These cameras are definitely a must in applications where details are critical for identification purposes; banks, airports, government facilities and other high-security areas, and also retail locations requiring point-of-sale monitoring are all good examples. With the high resolution and greater image detail, the security personnel can zoom in on specific portions of the recorded, or live, scene to identify objects, individuals or license plate numbers. Megapixel surveillance cameras can cover a wider area with exceptional detail; these cameras can provide detailed information that would be impossible to make out with a standard analog CCTV camera.

If you are concerned with megapixel cameras eating up your DVR/NVR hard drive space – worry not! Megapixel surveillance cameras only take up a little more hard drive space on your NVR/DVR that a standard security camera would.

Transmitting megapixel images via IP also requires a little more bandwidth than a standard analog CCTV camera; however you can minimize this increase by using the 16:9 aspect ratio (unavailable from analog cameras) which eliminates the upper and lower portion of the scene, parts that usually contain unimportant details, thus lowering the amount of bandwidth and storage space taken up by useless data.

Megapixel network cameras have a very important role to play in video surveillance applications, although they are more suited for one location over another, these cameras are easily integrated into existing installations, easily added to new proposals for installations, they are easy to use, they are cost-effective and they provide superior image quality when crystal-clear images are an absolute must. 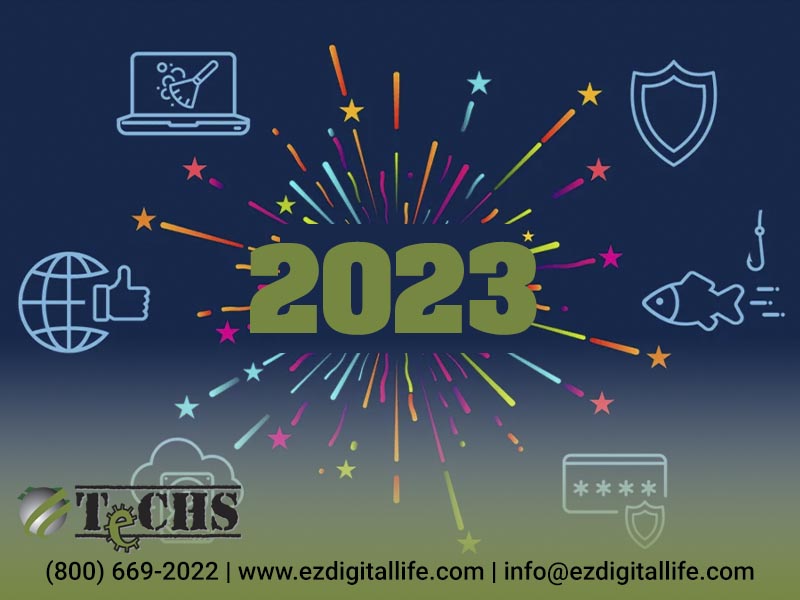 Is your tech ready for 2023? Here are some helpful tips to start the year off right