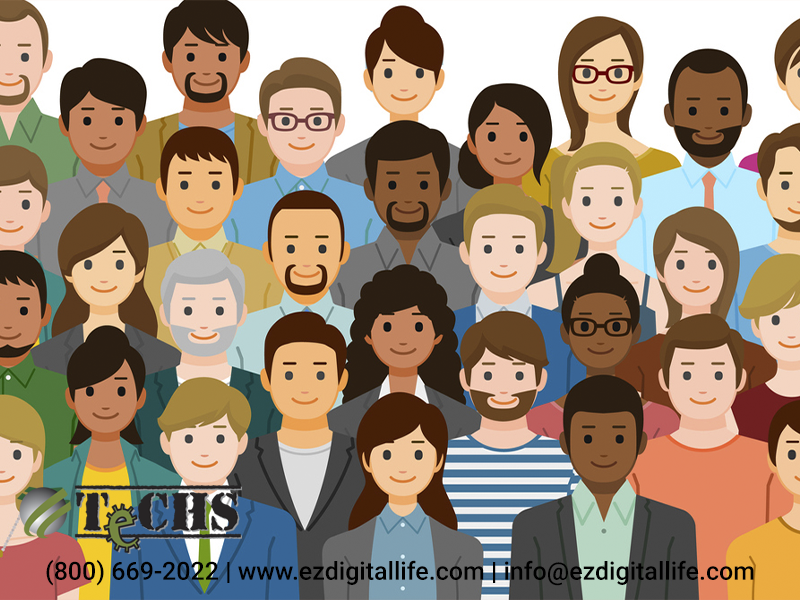 Here’s a non-technical blog for you all today! Some really interesting human body tricks… I did not write this and I have no clue who did. I just wanted to share it! Enjoy.

1. If your throat tickles, scratch your ear.

When you were 9, playing your armpit was a cool trick. Now, as an adult, you can still appreciate a good body-based feat, but you’re more discriminating. Take that tickle in your throat; it’s not worth gagging over. Here’s a better way to scratch your itch: “When the nerves in the ear are stimulated, it creates a reflex in the throat that can cause a muscle spasm,” says Scott Schaffer, M.D., president of an ear, nose and throat specialty center in Gibbsboro, New Jersey. “This spasm relieves the tickle.”

If you’re stuck chatting up a mumbler at a cocktail party, lean in with your right ear. It’s better than your left at following the rapid rhythms of speech, according to researchers at the UCLA David Geffen School of Medicine. If, on the other hand, you’re trying to identify that song playing softly in the elevator, turn your left ear toward the sound. The left ear is better at picking up music tones.

3. Overcome your most primal urge!

Need to pee? No bathroom nearby? Fantasize about Jessica Simpson. Thinking about sex preoccupies your brain, so you won’t feel as much discomfort, says Larry Lipshultz, M.D., chief of male reproductive medicine at the Baylor College of Medicine. For best results, try Simpson’s “These Boots Are Made for Walking” video.

German researchers have discovered that coughing during an injection can lessen the pain of the needle stick. According to Taras Usichenko, author of a study on the phenomenon, the trick causes a sudden, temporary rise in pressure in the chest and spinal canal, inhibiting the pain-conducting structures of the spinal cord.

Forget Sudafed. An easier, quicker, and cheaper way to relieve sinus pressure is by alternately thrusting your tongue against the roof of your mouth, then pressing between your eyebrows with one finger. This causes the vomer bone, which runs through the nasal passages to the mouth, to rock back and forth, says Lisa DeStefano, D.O., an assistant professor at the Michigan State University college of osteopathic medicine. The motion loosens congestion; after 20 seconds, you’ll feel your sinuses start to drain.

Worried those wings will repeat on you tonight? “Sleep on your left side,” says Anthony A. Star-poli, M.D., a New York City gastroenterologist and assistant professor of medicine at New York Medical College. Studies have shown that patients who sleep on their left sides are less likely to suffer from acid reflux. The esophagus and stomach connect at an angle. When you sleep on your right, the stomach is higher than the esophagus, allowing food and stomach acid to slide up your throat. When you’re on your left, the stomach is lower than the esophagus, so gravity’s in your favor.

7. Cure your toothache without opening your mouth!

Just rub ice on the back of your hand, on the V-shaped webbed area between your thumb and index finger. A Canadian study found that this technique reduces toothache pain by as much as 50 percent compared with using no ice. The nerve pathways at the base of that V stimulate an area of the brain that blocks pain signals from the face and hands.

When you accidentally singe your finger on the stove, clean the skin and apply light pressure with the finger pads of your unmarred hand. Ice will relieve your pain more quickly, Dr. DeStefano says, but since the natural method brings the burned skin back to a normal temperature, the skin is less likely to blister.

9. Stop the world from spinning!

One too many drinks left you dizzy? Put your hand on something stable. The part of your ear responsible for balance—the cupula—floats in a fluid of the same density as blood. “As alcohol dilutes blood in the cupula, the cupula becomes less dense and rises,” says Dr. Schaffer. This confuses your brain. The tactile input from a stable object gives the brain a second opinion, and you feel more in balance. Because the nerves in the hand are so sensitive, this works better than the conventional foot-on-the-floor wisdom.

If you’re like most people, when you run, you exhale as your right foot hits the ground. This puts downward pressure on your liver (which lives on your right side), which then tugs at the diaphragm and creates a side stitch, according to The Doctors Book of Home Remedies for Men. The fix: Exhale as your left foot strikes the ground.

11. Stanch blood with a single finger!

Pinching your nose and leaning back is a great way to stop a nosebleed—if you don’t mind choking on your own O positive. A more civil approach: Put some cotton on your upper gums—just behind that small dent below your nose—and press against it, hard. “Most bleeds come from the front of the septum, the cartilage wall that divides the nose,” says Peter Desmarais, M.D., an ear, nose, and throat specialist at Entabeni Hospital, in Durban, South Africa. “Pressing here helps stop them.”

Trying to quell first-date jitters? Blow on your thumb. The vagus nerve, which governs heart rate, can be controlled through breathing, says Ben Abo, an emergency medical-services specialist at the University of Pittsburgh. It’ll get your heart rate back to normal.

Poor distance vision is rarely caused by genetics, says Anne Barber, O.D., an optometrist in Tacoma, Washington. “It’s usually caused by near-point stress.” In other words, staring at your computer screen for too long. So flex your way to 20/20 vision. Every few hours during the day, close your eyes, tense your body, take a deep breath, and, after a few seconds, release your breath and muscles at the same time. Tightening and releasing muscles such as the biceps and glutes can trick involuntary muscles—like the eyes—into relaxing as well.

If your hand falls asleep while you’re driving or sitting in an odd position, rock your head from side to side. It’ll painlessly banish your pins and needles in less than a minute, says Dr. DeStefano. A tingly hand or arm is often the result of compression in the bundle of nerves in your neck; loosening your neck muscles releases the pressure. Compressed nerves lower in the body govern the feet, so don’t let your sleeping dogs lie. Stand up and walk around.

Next time you’re at a party, try this trick: Have a person hold one arm straight out to the side, palm down, and instruct him to maintain this position. Then place two fingers on his wrist and push down. He’ll resist. Now have him put one foot on a surface that’s a half inch higher (a few magazines) and repeat. This time his arm will fold like a house of cards. By mis-aligning his hips, you’ve offset his spine, says Rachel Cosgrove, C.S.C.S., co-owner of Results Fitness, in Santa Clarita, California. Your brain senses that the spine is vulnerable, so it shuts down the body’s ability to resist.

If you’re dying to retrieve that quarter from the bottom of the pool, take several short breaths first—essentially, hyperventilate. When you’re underwater, it’s not a lack of oxygen that makes you desperate for a breath; it’s the buildup of carbon dioxide, which makes your blood acidic, which signals your brain that somethin’ ain’t right. “When you hyperventilate, the influx of oxygen lowers blood acidity,” says Jonathan Armbruster, Ph.D., an associate professor of biology at Auburn University. “This tricks your brain into thinking it has more oxygen.” It’ll buy you up to 10 seconds.

Your own! “If you’re giving a speech the next day, review it before falling asleep,” says Candi Heimgartner, an instructor of biological sciences at the University of Idaho. Since most memory consolidation happens during sleep, anything you read right before bed is more likely to be encoded as long-term memory.