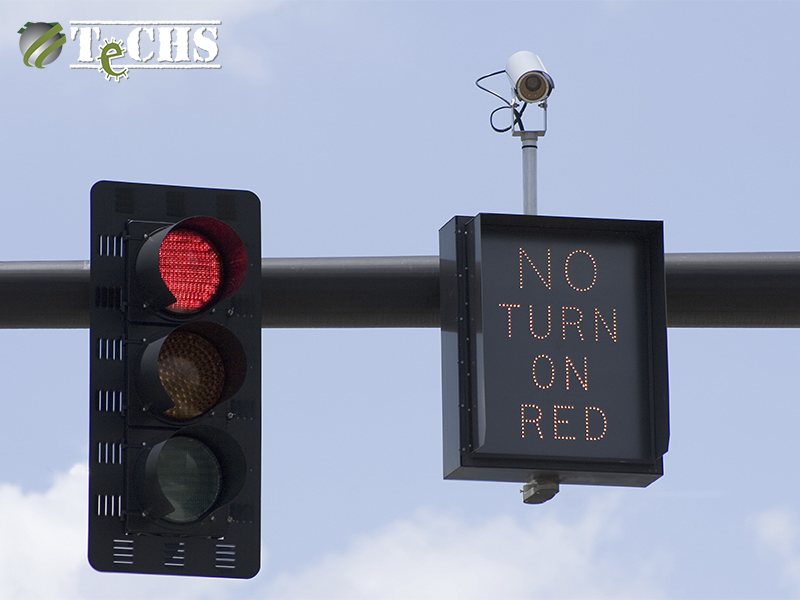 Automatic number plate recognition is a surveillance method that uses high-tech optical character recognition to read vehicle license plates while they are traveling down the road. You know this a bit better as the traffic enforcement or red-light cameras that take your picture if you cross through an intersection after the light has already turned yellow.

These types of cameras can also be used for non-traffic enforcement related activities for mass surveillance of motorists by government agencies; but as things such as Google Earth has taught us all – we are being watched no matter where we are so what does a few more cameras really matter.

People have used many techniques to try to evade ANPR systems. Doing things like spraying substances on their license plates or covering the plates with domed plastic all with marginal results. The ANPR software is incredibly advanced and very hard to trick. If by some miracle an ANPR system cannot read the plate, it will flag the image for attention which automatically sends the images over to human operators who will then take a look to see if they are able to identify the alpha numeric characters. Basically it boils down to – don’t run these lights, you won’t get away with it.