V2V Testing in the United States 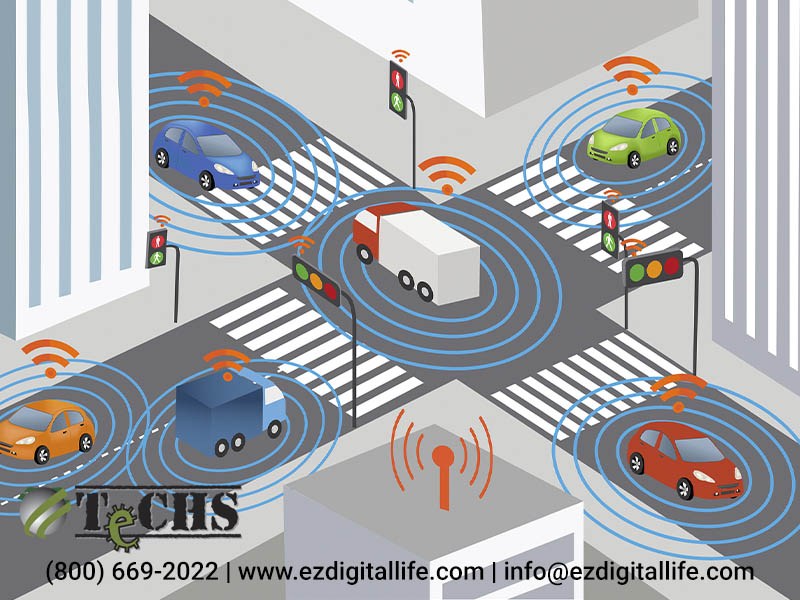 How cool would it be if cars could talk to one another? Talk to the roads?

Vehicle-to-vehicle communication recently underwent its first major real-world test in the United States! The University of Michigan’s Transportation Research Institute was awarded millions of dollars to move forward with a test in the Ann Arbor area which will get 3,000 short range radio equipped cars on the road.

The Department of Transportation (DOT) believes that if cars can effectively communicate with one another and with the road that we can reduce serious collisions and other traffic issues by about 80%. The cars can tell their drivers if it is unsafe to pass, whether a car is approaching at an unsafe speed, or even when a car ahead of them slams on its breaks. The cars that can share information will not only be more efficient but they will also be much safer for everyone on the road.

Thanks to the Ford Motor Company spearheading this endeavor, other leading automakers and safety leaders all over the world are all jumping on board to bring everyone better and more affordable intelligent vehicle technology.

The U.S. Department of Transportation (USDOT) Intelligent Transportation Systems Joint Programs Office (ITS-JPO) is sponsoring the research being conducted by the Crash Avoidance Metrics Partnership (CAMP), which is a joint research group founded by Ford and General Motors.

Together all of these companies are working on a standardized platform for advanced wireless systems that will allow vehicles to ‘talk’ to other vehicles (V2V). If vehicles can communicate in harmony with one another we can reduce crashes and congestion on our highways. According to reports issued by the National Highway Traffic Safety Administration (NHTSA), intelligent vehicles could help in preventing up to 81% of all reported vehicle crashes. Interoperability standards and the complete research phase for this project should be completed by 2013!

I hope that the vehicles talk like Kitt from Knight Rider.