An Interview With TeCHS

The Technology of Facial Recognition Systems 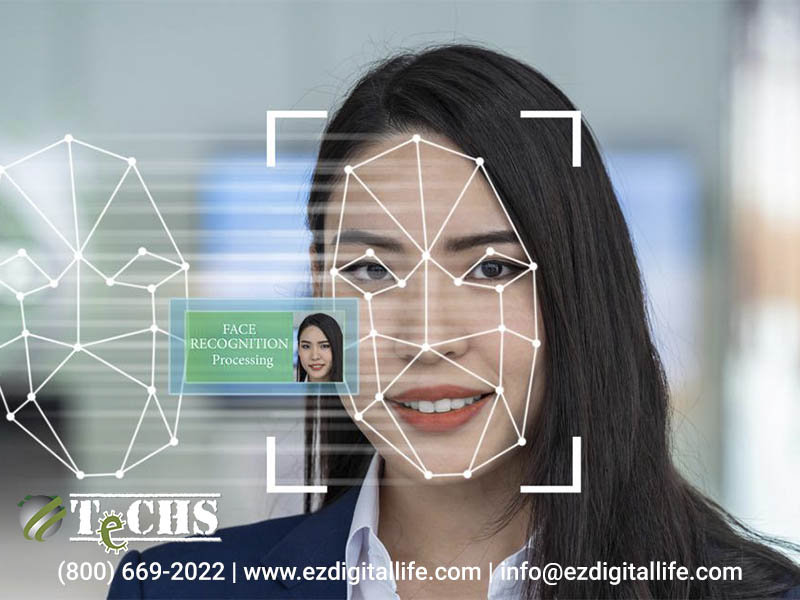 A Facial Recognition System identifies or verifies a person from a digital image or a video frame from a surveillance camera. These systems are typically used to in security and can be compared to other biometric data such as a fingerprint or iris pattern. These systems can identify a face by extracting features or landmarks from an image of the person; like the position and shape of their eyes, nose, cheekbones, jaw line and mouth. Some of these systems also capture the visual details of the person’s skin identifying unique lines, patterns, spots to analyze and match a person based on their skin’s texture.

The latest technology in facial recognition uses three-dimensional sensors to capture information about the shape of the face. That information is used to identify specific features such as the contour of the eye sockets, nose and chin. The 3D information is not affected by changes in lighting like other techniques are and it can identify a face from any viewing angle, even from the profile view, which makes this approach easier and more reliable.

The U.S. Department of State has one of the largest facial recognition systems in the world that they use for visa processing, various agencies worldwide use facial recognition in all sorts of criminal cases and arrests, it has been used to try to eliminate voter fraud, used as security measures at ATM machines, used as boarder control, and so much more.

The only weakness these systems seem to have is that they perform poorly on profile images. The photo of the face needs to be full frontal or at least pretty close to it. Poor lighting, sunglasses, long hair, big hats and other objects partially obscuring a person’s face also decrease the system’s ability to correctly recognize someone.

Of course these systems have raised yet another public outcry about invasion of privacy. People fear that this is just another step towards a “total global surveillance society” where the government and other like agencies will know who you are and what you are doing at all times. Whether or not this type of system will be abused or not remains to be seen.