Young Drivers and Safety On The Road 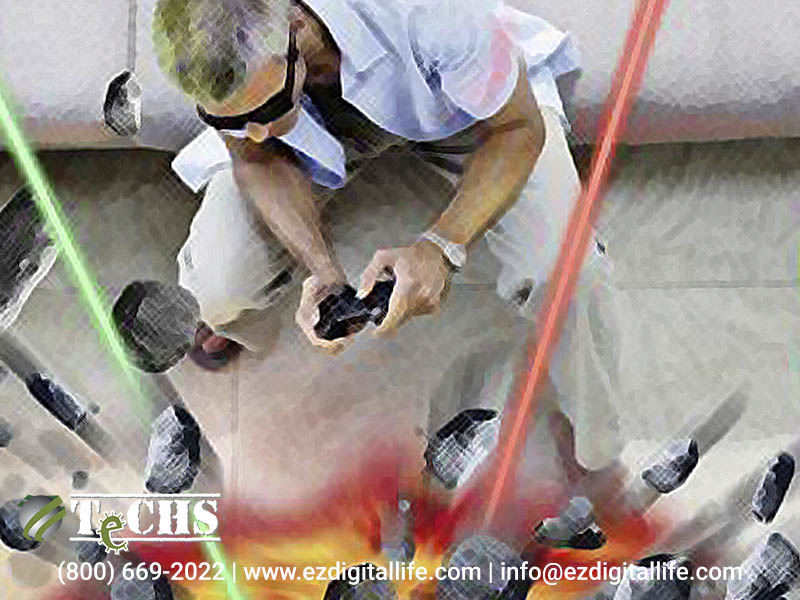 Pretty much everyone now-a-days is familiar with 3D technology. At some point in our lives, we’ve all sat somewhere with those rectangular flimsy colored plastic glasses on, staring transfixed and bleary-eyed at a movie or TV screen as it seems to jump out at us. Universal Studios locations have taken the 3D experience to another level by adding other stimuli to the footage they are showing in 3D on their huge screens. Things like misting water, smoke, artificial smells, vibrating or moving chairs, superb sound and even live actors.

3D imaging has been around for a very long time, it dates back to the very beginning of photography around the year 1844. In 1935 the very first color 3D movie was produced, in the 50s there were a variety of 3D TV shows made to entice viewers into actually purchasing a television set for their home and in late February of this year 3D-ready TV sets finally begun emerging on the market. The only downside is that this technology still requires viewers to put on special “3D glasses” in order to see the video properly.

The entertainment industry is working hard to adopt a common and compatible standard for in-home 3D electronics to make sure frame rates are constant to avoid jittery pictures and that all of the glasses would work with all of the electronics. 3D movies are now more practical to produce and display which adds to the pressure behind the creation of 3D television standards.

So slap on those freaky glasses, plant yourself in front of the set and get ready to witness magic!

3D televisions and movies are all the rage right now… but it looks like it’s a quickly fading fad rather than the new standard in visual entertainment technology. Since the release of recent big budget films (like Avatar) did a great job of making 3D look spectacular and Television manufacturers have been gambling that 3D will be the next standard for TVs. The latest 3D film technology has blown doors off of anything that was done in the past but when older footage is re-done to be viewed in 3D the visuals look really awful, very boxy and flat – sort of the opposite of re-mastering it.

3D is, however, much better suited for the video game market rather than the movie and TV markets. Virtual cameras are much easier to control than real ones and with video games no one really expects everything to look 100% realistic. That’s why you see a few 3D games that look great, a few that look very good and none that really look bad at all. Time, space and physics are all approximations in video games and gamers have come to accept certain things that no one could away with in a movie; like not being able to “see” the windshield of the virtual car they are racing when their camera’s view is looking through it. It’s close enough and that’s just alright with gamers.

That sort of acceptance isn’t there when it comes to movies or television. If one frame is off or something seems to be missing from the scene people notice and they aren’t happy about it. Also, wearing 3D glasses to watch a full length movie can be rather disorienting for some people, making them dizzy or giving them a headache. Gamers are a lot more accepting of odd or even sort of stupid looking devices as long as they get to play their favorite games in a more realistic environment.

What is Multifactor Authentication and why do you need to use it?